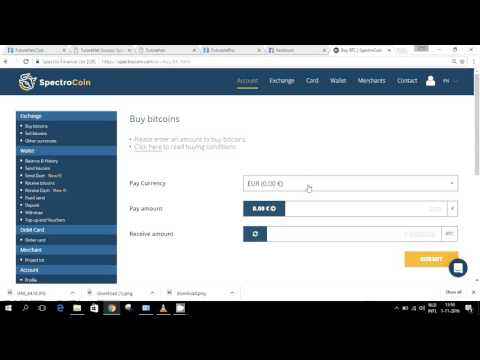 Hi All,
I've been less and less active here, on the Discord and on the internet in general these days. The garlictipsbot mostly runs itself except for the deposits code, which often needs manual interventions, kicking and sometimes restarting entirely. The deposits code was always terrible, taking advantage of something called 'accounts' in the core wallet which is a terrible implementation and should never have been in the crypoto-space at all, the BTC devs are getting rid of it soon. I should have used something else :(
I will start with the bad news, which I'm sure you've probably guessed by now.
Since it was coded on a Sunday afternoon it did the job for what it needed to do, unfortunately these days the bot doesn't get much use so I've been talking with Puffycheeses and Kryptonite about taking it over. Unfortunately they don't want to touch it either (due to the really bad deposits code...) and they will be making a new bot linked to Discord soon so people can tip on Reddit and Discord which will be cool in itself.
The good news for you guys is you get a kick-ass new bot, the garlictipsbot will continue serving requests for withdrawal and tipping other people for the next few months. The only thing that's going away right now is the ability to deposit. Within the next few months the tipping features will be turned off, and finally the bot server will be closed down with the remaining funds and balance sheets going to the Garlicoin Devs, there will be a final update when that day comes with how to claim your GRLC from the devs once the bot is down. In the meantime I believe SoDogeTip also supports GRLC now! It's been a fun ride, I will still be around to answer questions via PM and the bot is (and always has been) open source so if anyone wants to fork it go right ahead.
Warning: Do not send any money to any address you have received before, the bot will not credit it to your account. You will need to PM me so I can send you the GRLC back